The Comox Air Force Museum commemorates the role and history of 19 Wing (CFB/RCAF/RAF), documenting significant achievements in West Coast Military Aviation History. Founded in 1982 as part of the Air Force Indoctrination School, CAFM was accredited as a stand-alone Canadian Forces Museum and officially opened its doors to the public on 12 September 1987.

We are grateful for the team of volunteers that help manage and maintain this site. 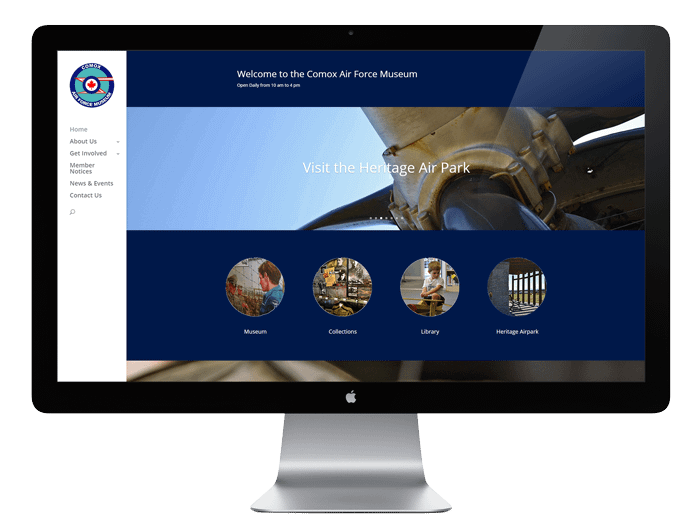